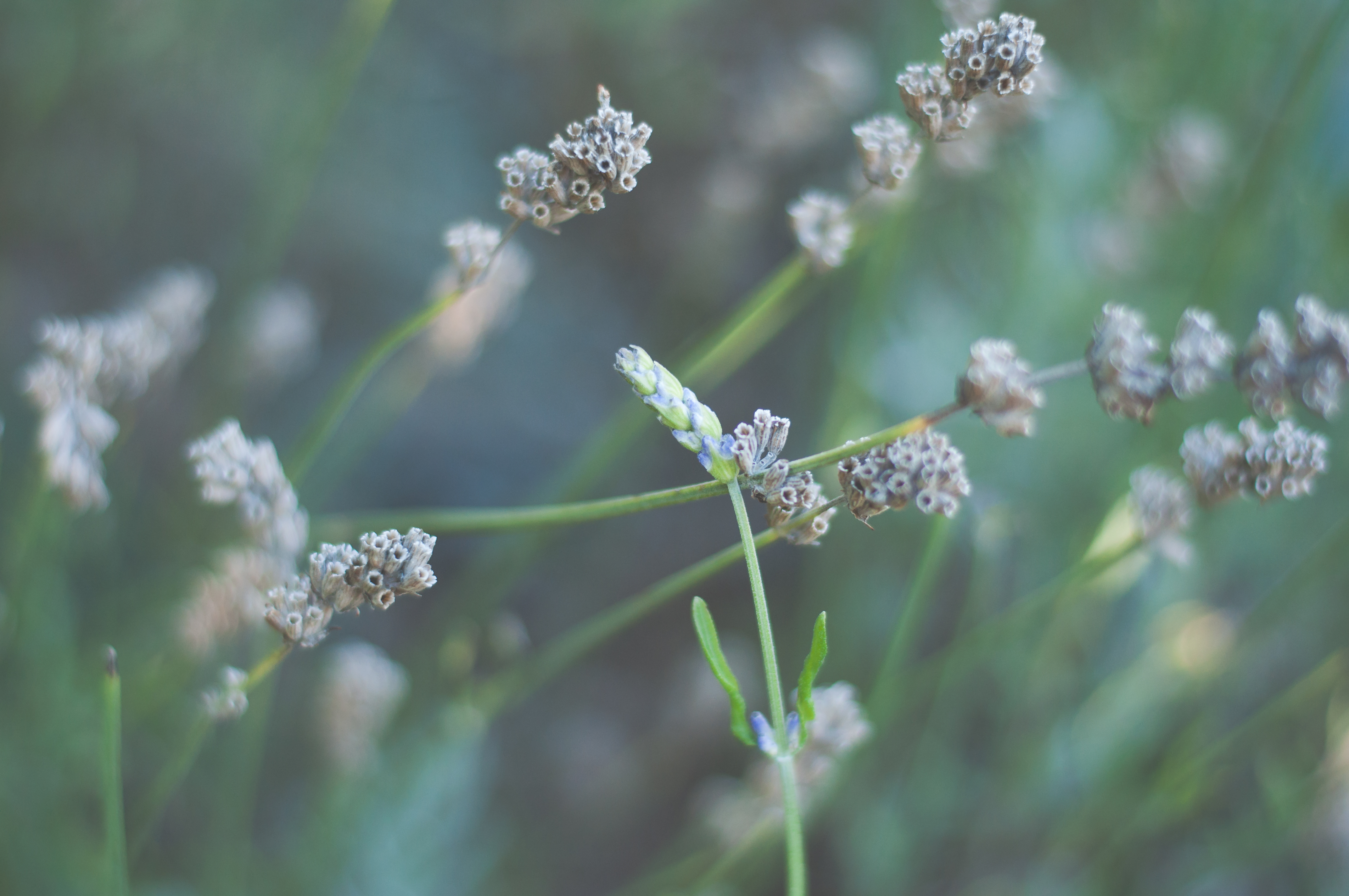 I sit in the back of the room because we are late – again – and because there is a table here with room for coffee and coloring books. I am tired. Deep tired. Tired of the platitudes and the things that are not working right now, but I come because I’m also hopeful. Because getting up on Sunday morning and walking into a church building is a liturgy in itself for me. It’s a pattern I am hoping will sync me into something (I’m not totally sure what yet).
The message is about Jesus so the music is about Jesus and it’s lovely. But a lyric hits the screen and my ears and knocks my heart into a strange rhythm. My head gets floaty and I have to open my mouth to find air. I am so shocked by this that I wonder if it is a joke. It feels cruel.

Death, where is your sting? 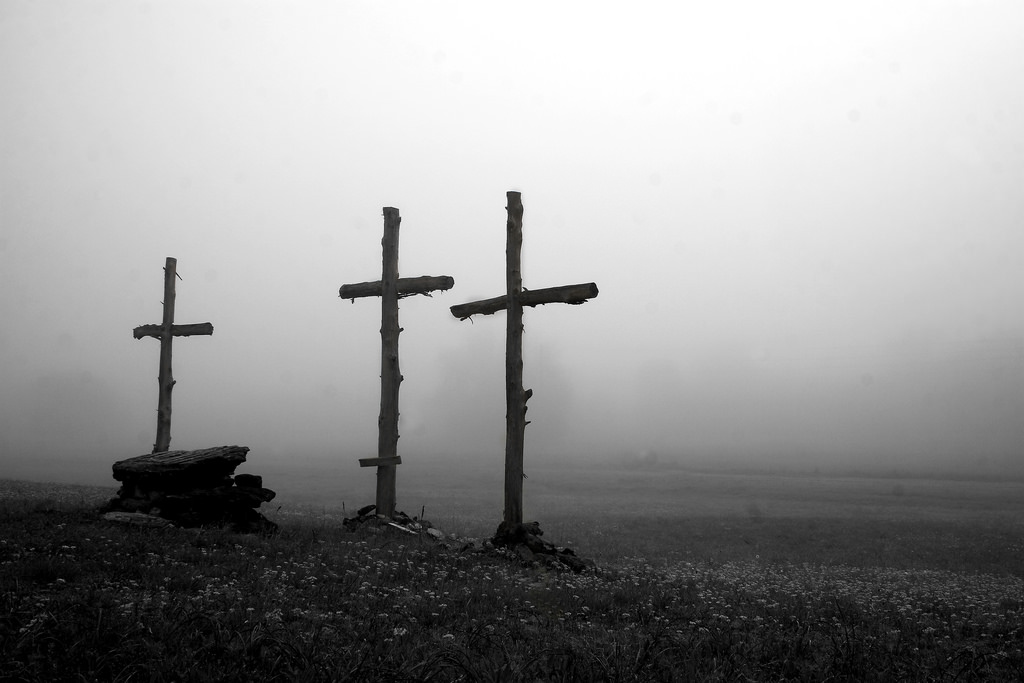 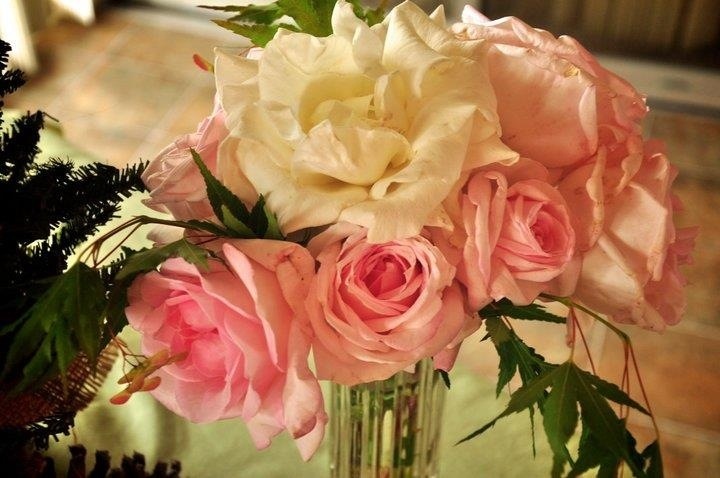 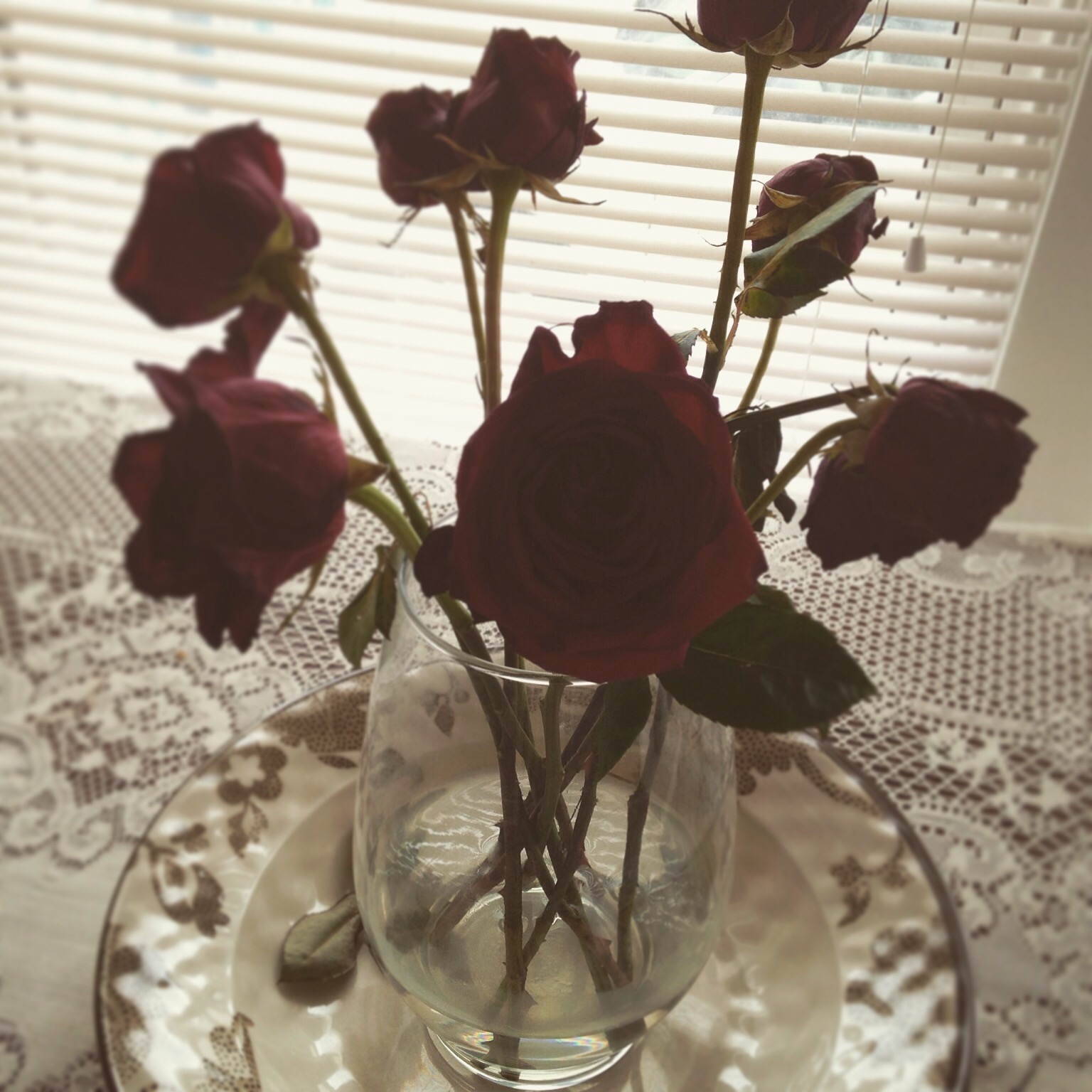