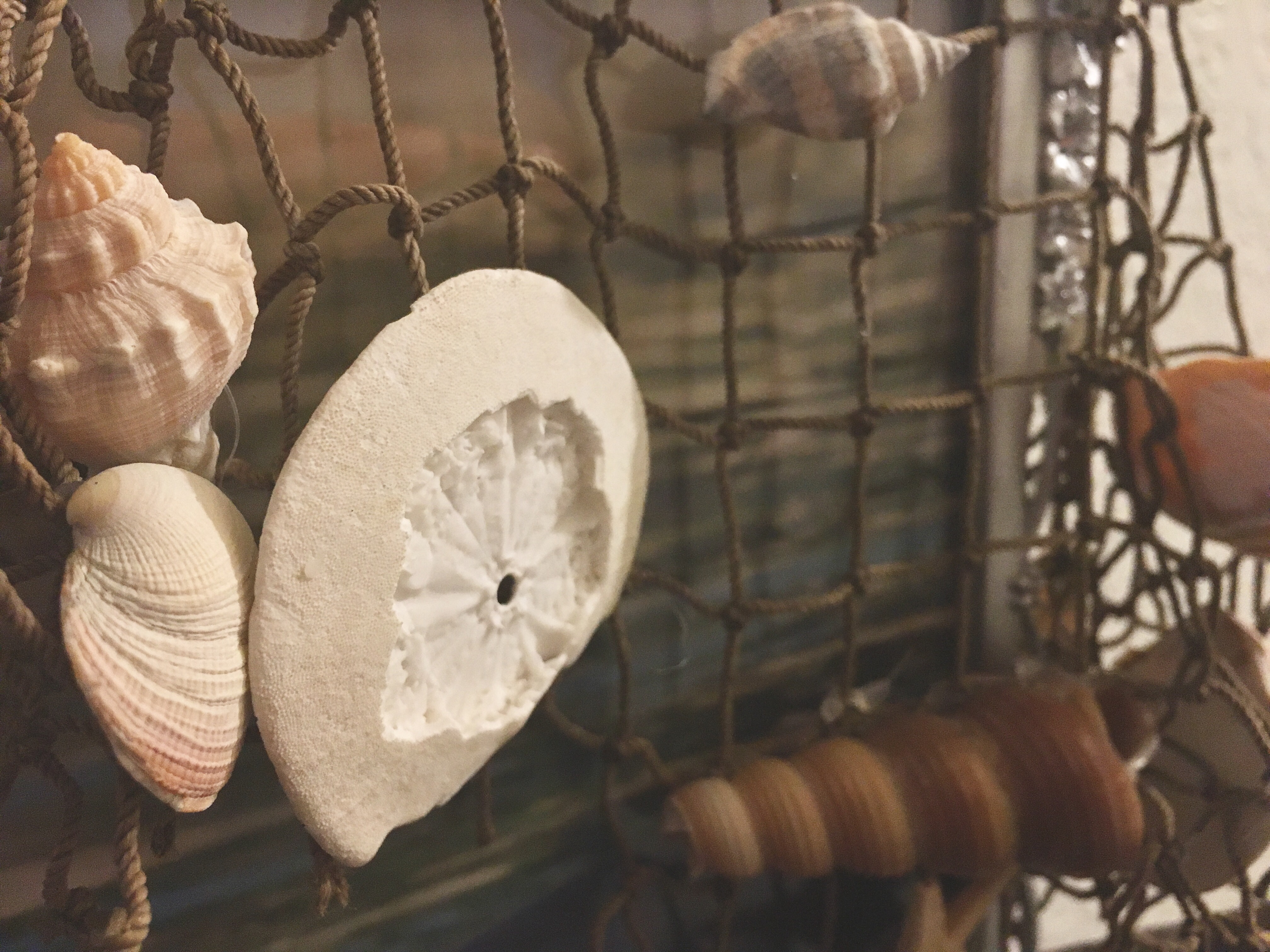 I don’t remember what brought us there. I don’t remember if we’d had a fight or something had happened to her at work or something else, but I remember arriving to seagulls and salty air and watching her make her way across the sand. Usually the beach was recreational: we brought blankets and snacks and sand toys and tanning oil (don’t judge). This time was different. No beach bag, just us and a purpose. Mom had business here.
My memory is imperfect, but what’s in here is her teaching me, showing me her way, introducing her ritual. She got out a journal and sat in the sand and told me, “This is where I come when I need to think.” I don’t remember if we hashed anything out or if we just sat there in silence, but I remember I had a new liturgy when we left.
Most visits to the ocean included a sand dollar hunt. She’d walk the shore to find whole sand dollars and collect them like pirate’s gems, giving us tips on what to look for, which shells made the cut. She’d line the windowsill over the sink with them and call us over. “Let’s look inside,” she’d say and crack one open in our tiny kitchen over the linoleum. Not every time, but sometimes they would tumble into her palm and she would be so happy. “Look, guys! The doves!” Which are actually the remains of a dead sea urchin’s mouth, but in our kitchen they were magic.
I’ve gone to the beach with an agenda many times. Sitting in the sand, watching the waves, it’s hard not to feel as though you’re facing God – or the Universe or Source or the Thing We Can’t Name. Sometimes I want to rail and sometimes I want comfort and sometimes I have no idea what I want, I just want to be there. Ancient Hebrews were afraid of the ocean. It was this dangerous space Yaweh held back from swallowing the world; he kept conquered monsters in it and his reigning in it’s defiance was more proof of his might.  To them it represented primordial chaos: discord, evil. It represented all that God was trying to tame and manage and it was terrifying.
I kind of love that.
For me, the ocean elicits a visceral sensation. I stand before something so massive and powerful; it looks and sounds like an entity, like a being. It smashes onto land in loud, dramatic rhythms and makes it’s way up and down the beach throughout the day. Standing in the water I watch waves form and grow much taller than I am before they break and reveal it’s power. As it calms on it’s rush to the shore, it’s fingers touch my toes in teasing threat. I feel smaller than small. I feel insignificant.
Yet. As I walk along the tide line I’m not staring at walls of water and the ocean’s roar sounds more like a lullaby. I’m looking at what it has done, what it has shaped over millions of years and what it is delivering gently, bowing low in deference as it leaves shells and rocks and tiny, delicate things. Even whole sand dollars. I’m noticing the depressions into ancient stones under my feet and the halo they form around each step. I’m counting bubbles left by sea foam as they pop in quick succession, as if on a cue, as if hurried along by a conductor. I feel a part of this place, I affect it, I can name it, I take some of it home with me. I feel responsible.
Sometimes life feels evil. It feels too big to understand, too scary to want to try. Sometimes I am stunned with the chaos and discord; nothing seems right, little seems good. But inevitably, with almost annoying frequency, there are shells and sand prints and foam bubbles. It’s almost funny that so many people seemed calmed by the beach as it is so not a place of rest. Everything is either thrashing to survive or a remnant of something which has died already.
But maybe that’s sort of why we do find comfort. The beach echoes what is happening within us. And sometimes we need to feel small before we can feel responsible. Knowing that we really are facing an impossibly big and terrifying world and that we belong here – we belong to it and it to us – is the greatest comfort. The power is a part of us, the darkness and also the treasures it brings.
I don’t know what my mother would say about why she went to the beach to think. She told me she got a sense of God there, but I don’t know what she would say about primordial chaos or Yaweh and monsters. I have a feeling she might indulge me because she loves me, and possibly believe I overthink things (I do). But I don’t know. Maybe she would say duh. I do know that she found peace in a place of unrest. She lived her life, as we all do, on the shore of deep darkness, but rather than live afraid of rip tides, she picked up shells. And she taught us to look for them, too.
A few weeks ago my kids accidentally broke a sand dollar she’d used as part of a decoration she’d made us and at first I was a little panicked, a lot sad: she isn’t here to make a new one and this one has her fingerprints on it, but then I saw them.
“Look, guys! The doves!”

Blowing Out the Candle 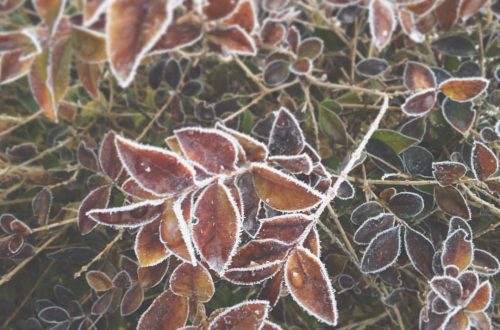 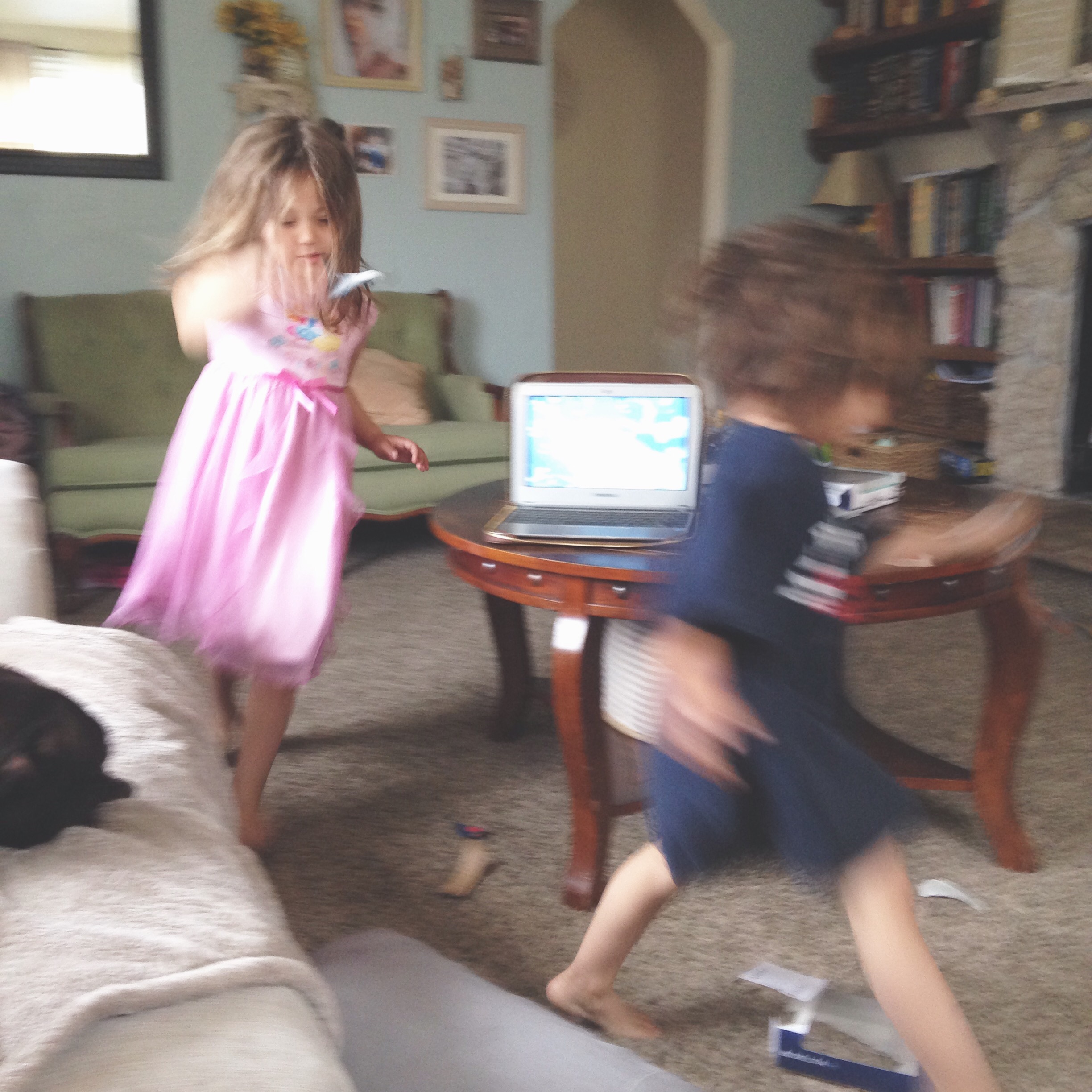 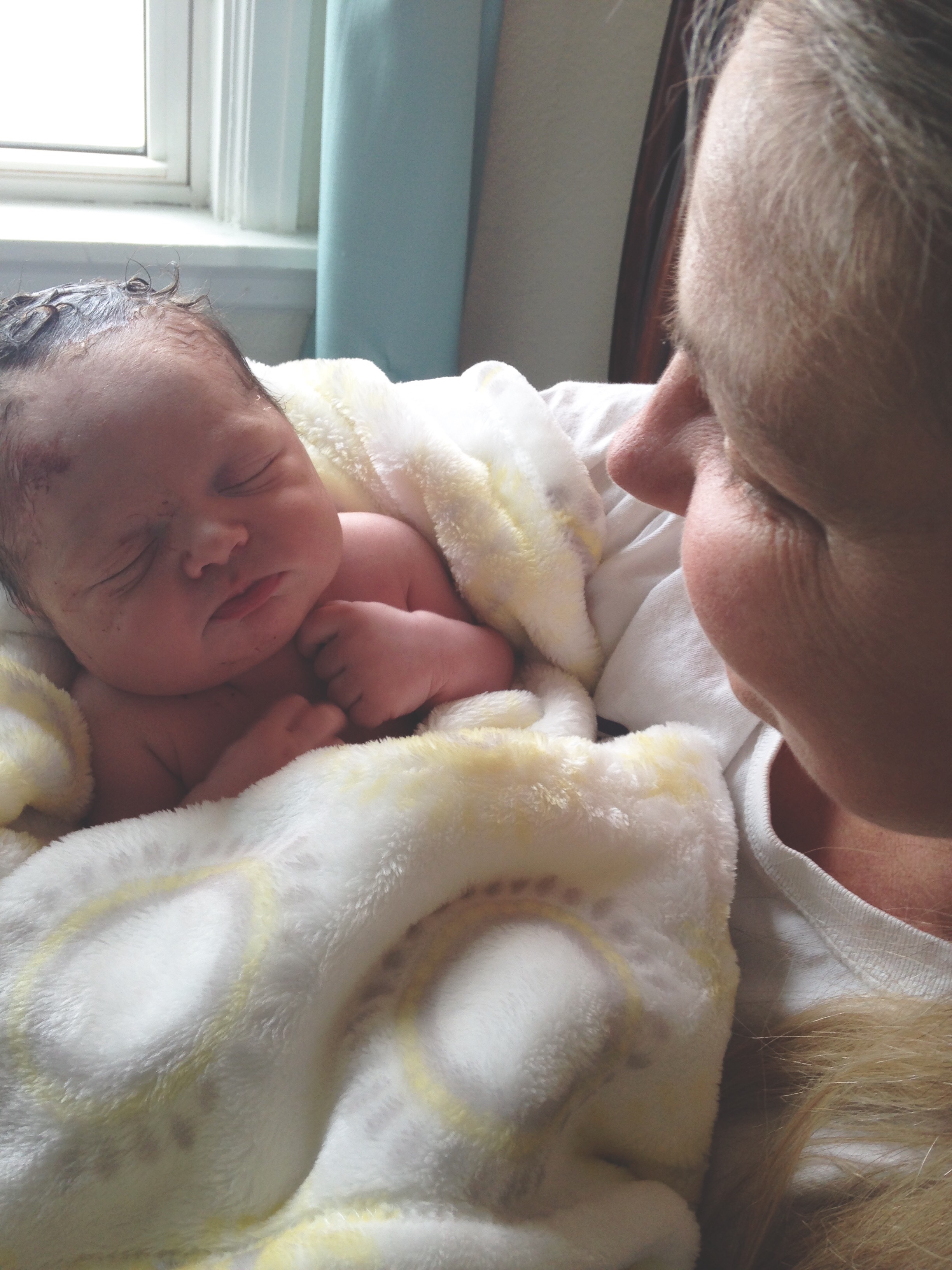 And Own that Love is Heaven