There was a school shooting... 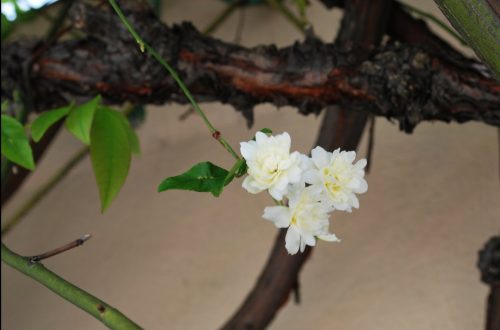 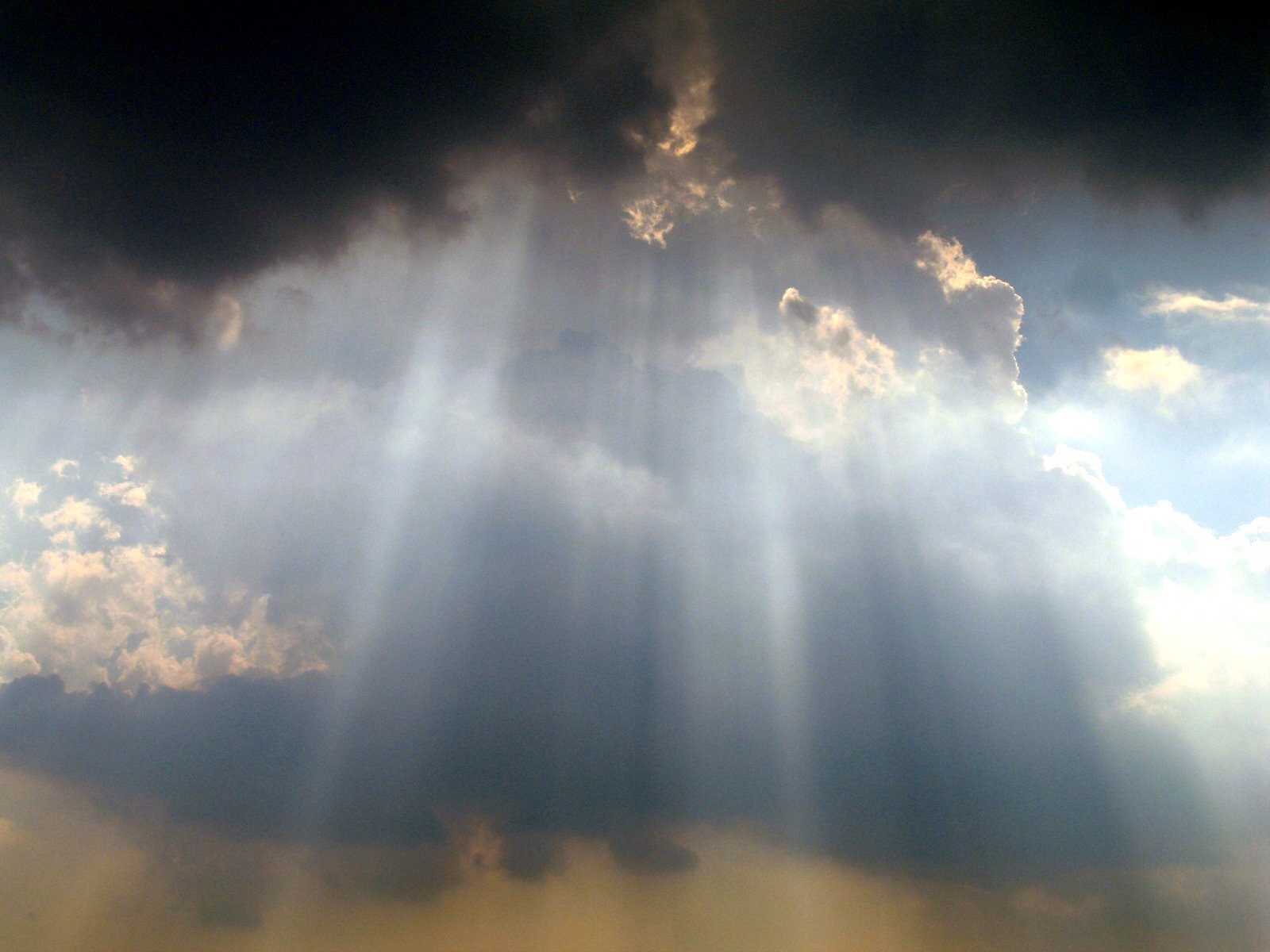 I Will Not Serve A God (Refreshed)