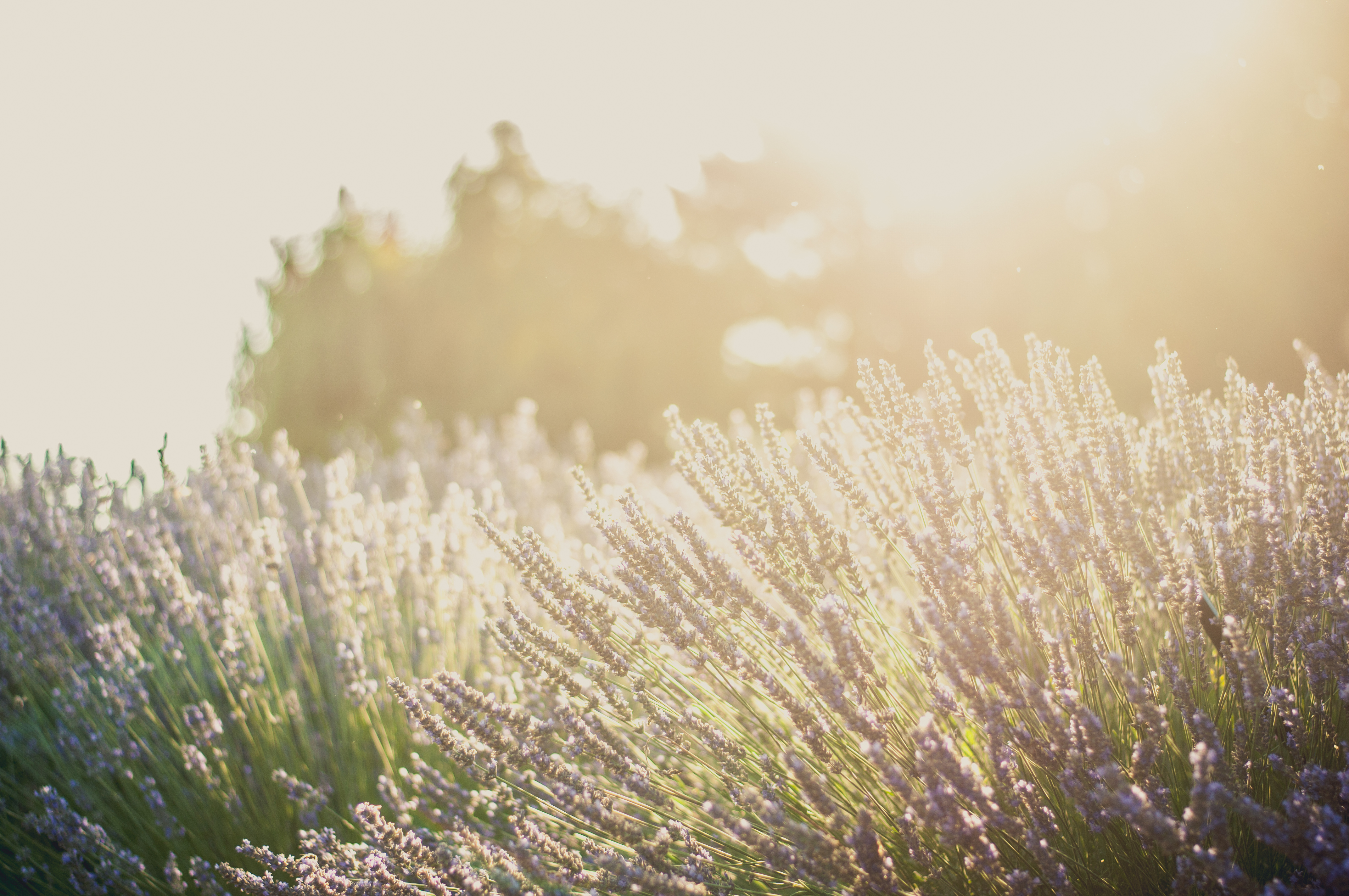 It’s in the way the earth smells after a much-needed rain, soaking up and breathing out the very makeup of the living. It’s in the courage of a 13 year old writing in an annex while the world is ending. In the last bite of cheesecake when your mouth savors it for a few seconds longer and your eyes close to honor the yum. The exhale of a wife whose husband is finally on safe soil after a year at war. It’s in the porch-sitting you do with a best friend while you put your feet up and sip coffee.
We are surrounded by holy. We are swimming in sacred. We are inhaling glory with every breathe, yet we miss it almost every time. Seriously. Look around you and just… Do you see the Light all around?
My dog looks around through glazed eyes at things that now sound muted to his aged ears. He is stoic and calm and still curious after 12 years on this planet. He looks at me expectantly while my son crawls on his newly discovered legs and hands to reach for a color he doesn’t know yet. He explores the world around him by smacking a marker on a tin lunch box. He doesn’t know what the Costco card in his hand does, but he knows he likes how it feels on his tongue.
Holy.
I can’t write exactly what it is about this that reminds me of the things that are bigger than me. Maybe it’s the majesty of an animal which I have seen do – and eat – the most undignified things. Maybe it’s the innocence of a child who can only focus on one thing at a time… Maybe that’s a gift I wish I hadn’t lost. Maybe it’s the vastness of a Costco warehouse. I don’t know, but something about this is just glorious. Something about it stirs me if I let it. Something reaches over without looking and gives my soul a few backhanded taps; wow! look at that!
There are times we use phrases like “It’s too good to be true,” or, “Well, in an ideal world…” and we may not realize it, but we are looking out and up. We are adopting this idea that there is something really, truly good. That there is an ideal. But we are willing to accept that it might not really exist in the world as we know it; satisfied that it exists enough to fill our imaginations.
Yet we are also willing to accept – at least some of the time – that somewhere there might be something that really IS that good. That maybe our skepticism is only a mask for this silly little childish hope we hang onto that at some point somebody will prove us wrong. That when we say, “Ah, come on, man, that’s too good to be true,” we will encounter a convicted, “No really, let me show you,” and everything will change.
Maybe some of us have already encountered this.
Gabe taking 16 year old me on a drive starting our life together had glory bursting from the rotten-milk smelling back seats. The year (and a quarter) we spent 7,000 miles apart was basically hell on earth in a lot of ways, but I walked over sacred for months on the spot I fell to the floor in wails and sobs; where the dog who didn’t cuddle sat with me for half an hour so I could hug somebody. My mother’s easy forgiveness of the rotten way I treated her as a teenager is just soaked in sacred. My morning cup of coffee, I’m convinced, has a little bit of heaven in it.
We read books, watch movies, hear stories that really just move us. We are left with some impression, some sense that we just brushed up against something Awe-some.
Do we assume that we are outside of the story?
Maybe there is something bigger that is the Good we are referring to when we talk about “too good.” Maybe there is a bigger Ideal than the one we conjure up in our fantasies. And maybe it’s not so far away.
Even in the darkest places you find it. Because life springs up where there is Light. And no matter how dark a place is, just the tiniest spark illuminates. I heard recently that you could see a single candle flame from 10 miles away if you were in enough flat darkness. It’s pervasive. It invades. People survive when they shouldn’t, they love when they shouldn’t. This guy goes into the safari and hugs lions. There are animals living in the very bottom of the ocean! Light over dark is a theme of life. Like this world – however you think it was made and who/whatever you think might be it’s author – is systematically involved in this conspiracy of Hope.
One night Gabe and I were talking like we do most nights when the proverbial curtain was pulled back. Suddenly, shockingly, almost violently my paradigm was turned to glass and I saw something. I didn’t see it with my eyes, but I was drowning in it. Hope-light-peace-joy-love-love-love. It was actually kind of terrifying in a way. I couldn’t speak, I couldn’t think, I couldn’t really even comprehend. All I could do was laugh. And cry. I probably sounded like I’d lost my mind… Maybe I did and thank goodness for it.
It’s here. It’s with us. In the things that remind us that we’re human – that give us that sense of being alive. And in the things that remind us how unimportant being human is – that force us to look up and look out to see something so much more than ourselves. It’s bright and it’s warm and it lifts our chin up so we can see what we usually don’t.
And it lets us hope that maybe “too good” is just the right amount. 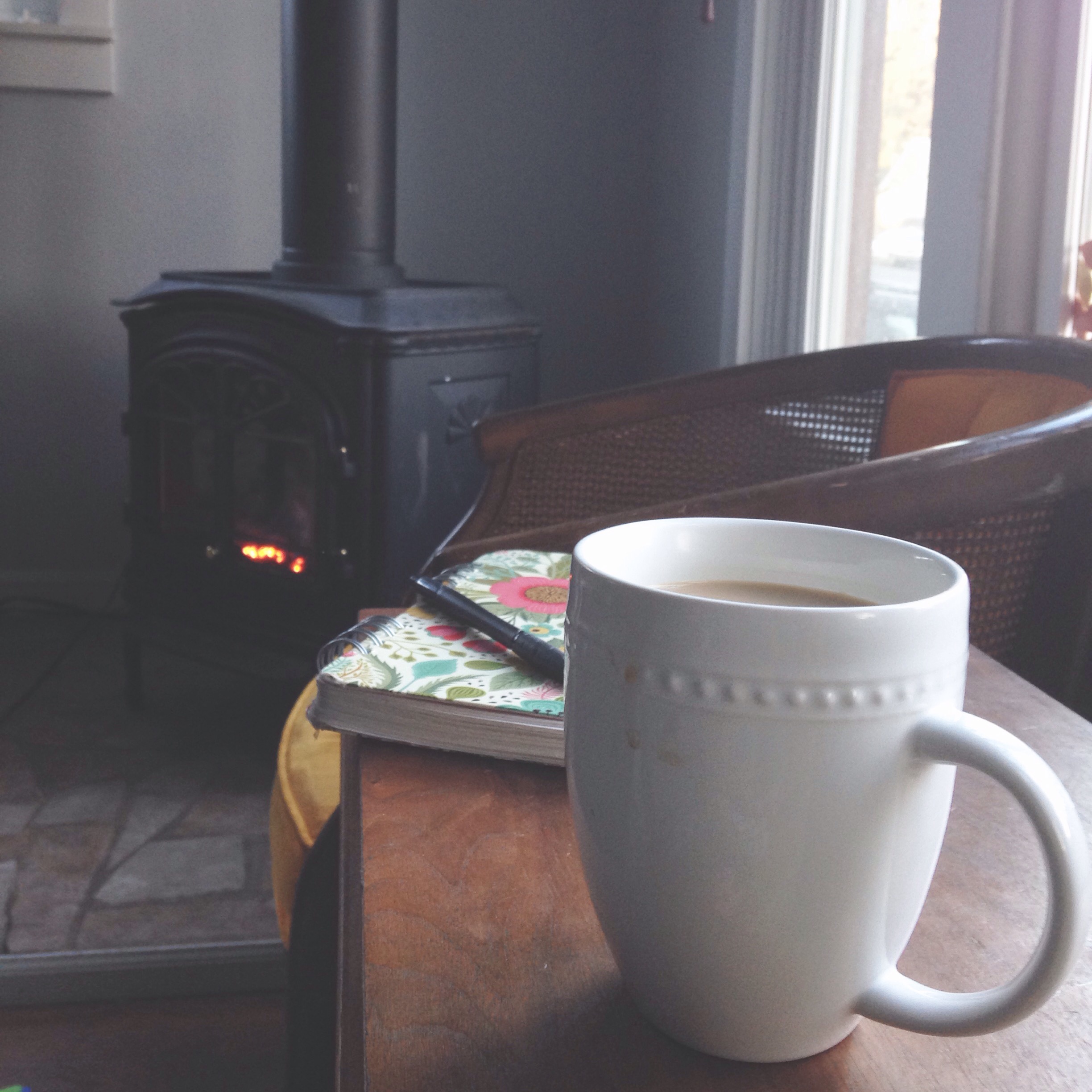 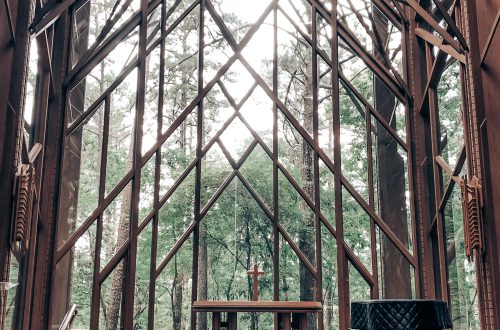 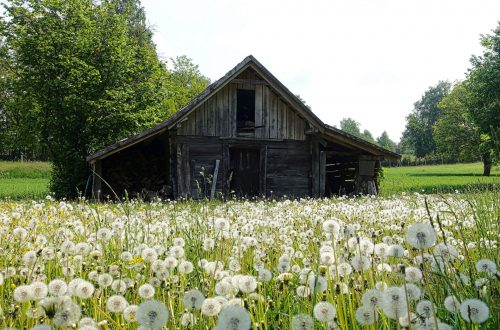