I was reading an article in Time (very good, I forget the title but it’s in last week’s issue) about the IEDs and the insurgents and the technology and… yeah. Anyway, it astounded me that this American journalist (I can only assume the person writing for an American publication is, in fact, American) was interviewing this terrorist mastermind. This guy (the bad guy) has fashioned IEDs for the insurgents that have killed so many of our men (IEDs are the number one killer of US soldiers in Iraq). He once dreamed of getting his PhD at MIT and now, because its “god’s plan,” he is a terrorist. He is kind of a genius of the other side. He makes explosives out of the most random things..

Anyway, I found myself focusing not on the terrorist, but on the journalist writing the story. I don’t know exactly what I want to do… I’ve always sort of fallen back on teaching, but I’m not so sure now. Is that my passion? Gabe and I are seriously considering homeschooling our kids when we have them so I will have that oppurtunity to rear a child and train a new life… My real passion is writing. I want to write. And the older I get the more compelling my drive to share truth. Whether it be truth about God, about life, about politics, about myself… I hope that it isn’t an uncommon drive. Of course in order to share truth I have to learn it. Which is something I thoroughly enjoy doing. Anyway, journalism is plausible. So how far would I go for a story? I guess it depends on the story.

My friend said that the journalist should just kill the terrorist. But I think that would be a grave mistake. Certainly, that must be his first instinct. I mean, what global citizen wouldn’t want to kill the ones that are terrorizing the world? However, these journalists are lucky to get a meeting with these guys in the first place. They are always outnumbered and their opponents carry big guns – the journalist is probably shot if he is found with a weapon on his person at all. So being all Rambo and killing this guy might provide short term gratification (though not for him because he’ll have a million bullet holes in him) but would do nothing for the cause. If the reporter could instead be respectful (and fear looks a lot like respect) and build some trust, then he could get a bunch of interviews. And at the very least, these articles serve to share with the American people what exactly our troops are facing over there. Who knows… maybe some guy will come to trust the journalist so much that he leaks something…

Anyway, I am in awe of this courage. I hope that, if I do become a journalist, I am that brave. 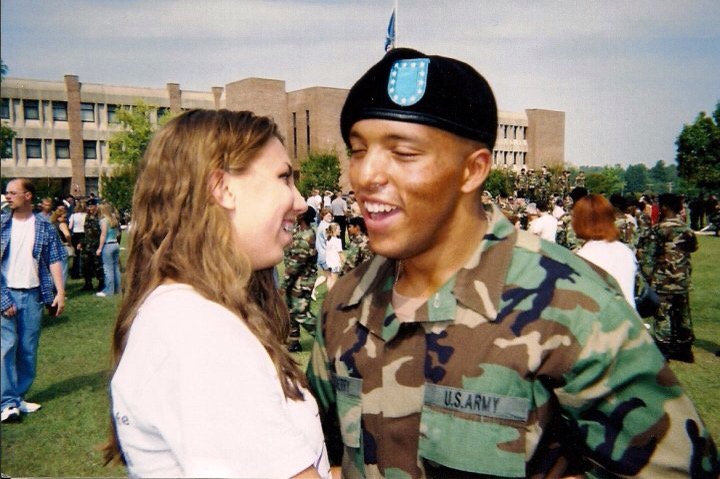 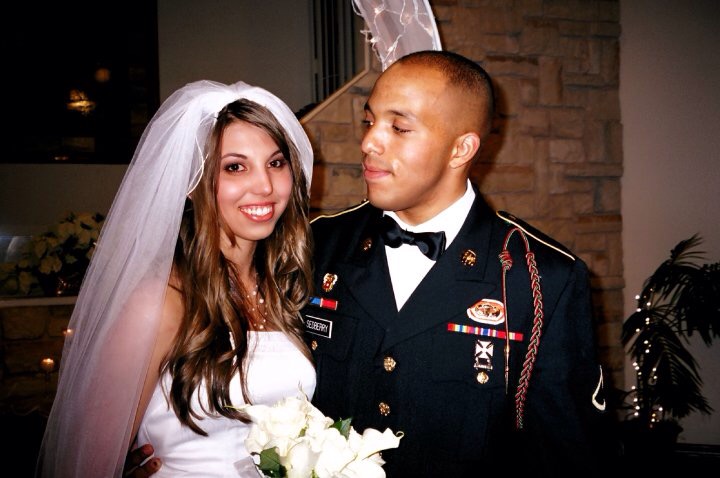