I read them with indulgent envy. How I would love to dive into their worlds and become a heroic queen in the 1500s or a simple farmer in the 1850s. How I would don the calico and live for harvest season. How I would restore virtue to a desolate land. How I would be painted with colorful language, intimate details recorded with skill and prose. My life made official. Etched in minds and hearts the way only a great story can be.

I covet the romance, the courage, the faith. I long for a time and place I can never be a part of. I have done this my whole life. I visit distant lands for days on end. I observe silently as the characters I quickly love make mistakes, take on mountains, learn lessons, face fears, unravel, find healing. I feel lonely when the book is over. Saddened by my modern, average life.

Then I hear her squeal. She is stuck under a table. I rush to her aide and her twisted face relaxes with my presence. She reaches for me and smiles as I pull her out. She leans into me with gratitude. Her hair smells like dried sweat from our morning cuddle. Her chubby arms tuck into her torso as she puts those three fingers into her mouth and holds onto her left ear. This is her most intimate arrangement and she shares it most with me. Sufficiently abated, she plays on me as though I were a forest of low hanging branches and grassy knolls and tucked away burrows. She does that funny little gremlin face while she scales my stomach. She tugs on my hair because she likes the way it feels in her long fingers – musician’s fingers, my fingers. Her knees and elbows jab into my sides and I scoop her up to move her. She laughs and I laugh as we tumble around. A mess of olive skin and light brown hair. She is my daughter and she looks the part.

I stand up and my heart flutters when I see his picture. His beard is thick in it and his smile is grand because he is holding his girl (the original) and he can’t help but show his delight. He delights in me. In me! The girl who had a silly adolescent crush on him. The girl who condemned his faith and then grew awkwardly into it. The girl who had all the blacks and whites figured out, but left no room for grey. From the beginning he saw more to me than that. Parts of me I’ve never seen he reveals. He has shown me such grace as I have struggled to fit into my skin, struggled to throw it out altogether. His love is reckless. He waits for me and coaxes my best defenses from their posts. How many times have I found myself completely vulnerable in his arms despite my best intentions to the contrary? How many times have I closed my eyes and taken a shaky step off the edge of propriety to open them in his protection? My heart is safe with him.

Safe because of the One to whom he entrusts it. Oh, the greatest love of all. Deeper than my husbands, more fulfilling than my child’s. I am in a great romance, the subject of a victorious tale. I put the books down and relish the truths I’ve heard again. All the stories ever point to is this one. Any good is allegory, describing in simple terms the lofty we have yet to understand. The most obsessive, patient, goodwilled lover in any account is vastly less so than Him. The wisest, most inspiring, holiest father is nothing but the outer lines of a shadow. The most physically attractive and strong character is a weak representation of the Image Bearer’s beauty and power. The most deserving, noble prince is a poor acting demon compared to the True King. Those who know Him have a sense that they can’t really know Him. Yet are invited, trembling, into His most secret places. Those who don’t know Him are left with an impression of fear and wonder after the briefest encounter. Our Creator, our precious Savior. The reason for living in this time or any before it. He was God in the 1850s and He is God today. He saw the pioneering women with their calico skirts just as He sees me in my denim and cotton. We are His beloved bride. A union more mysterious than any other and more worthy of acclaim. 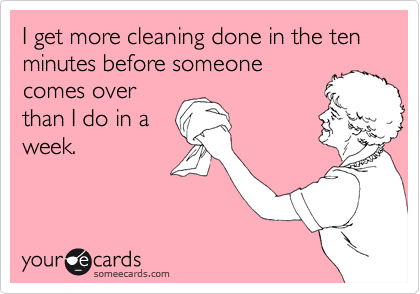 I Guess That Makes Me "Martha?" 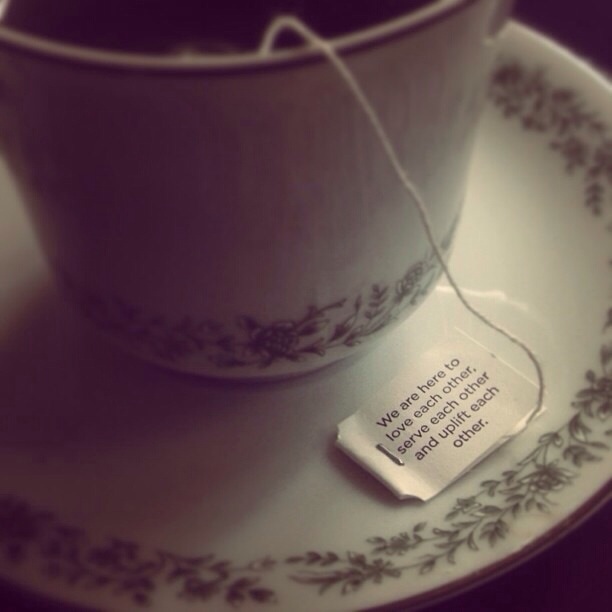 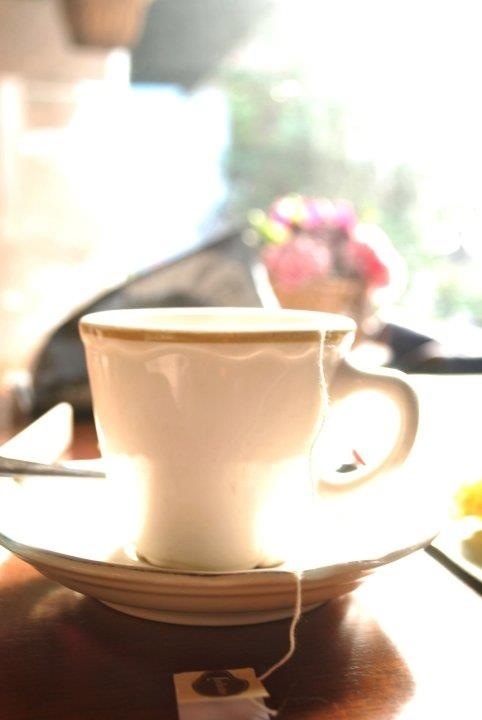