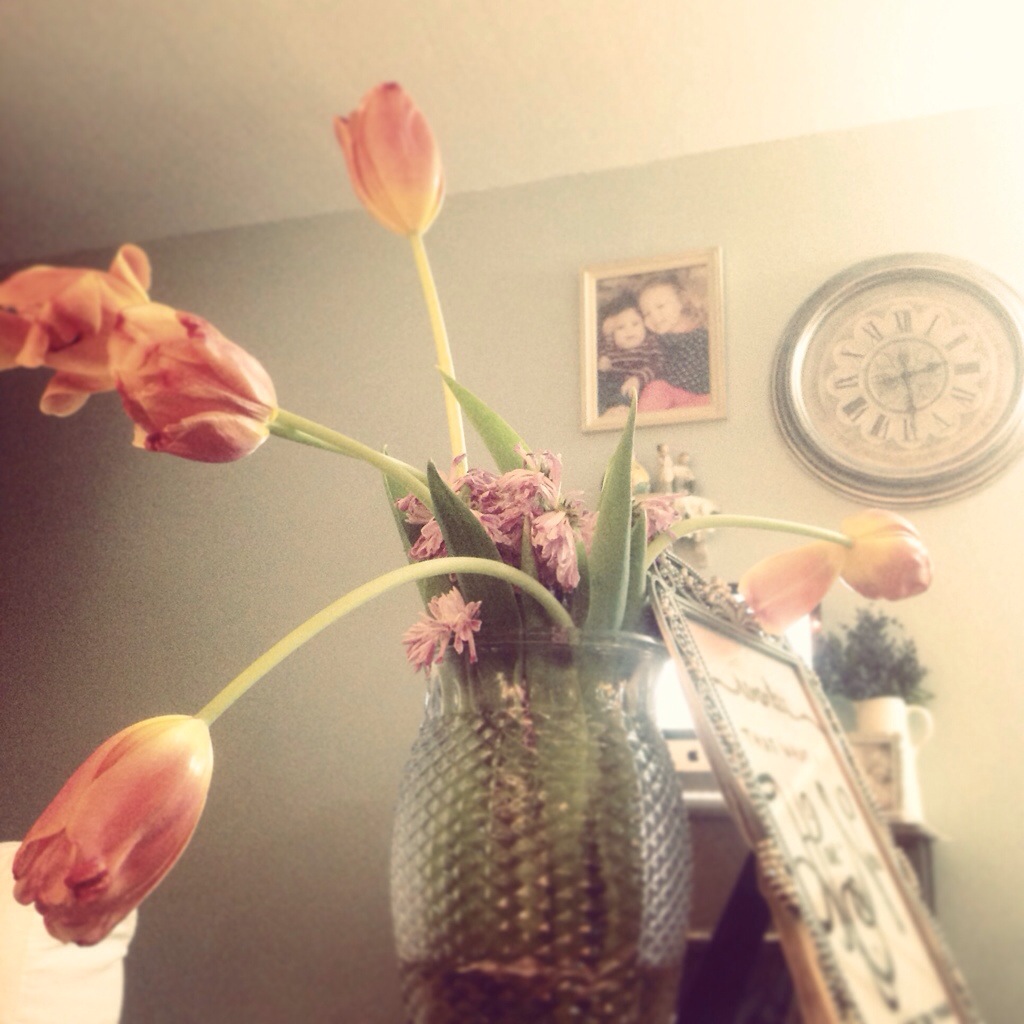 This world has – it possesses, it carries, it wears as a badge – value. Inherited from the generations before it – generations of dirt, of rock and water and bugs and lizards and hyenas and homo sapiens. Generations leading back to a first. Back to a word – the Word – spoken into the darkness like a firecracker. We are illuminated with worth.
And the world knows it. When we stop a minute with the distractions and the games we hear it groaning and pleading for affirmation because despite the decay and the ugly it knows. It is defiantly confident that beauty comes from ashes.
But too often the people who should have the closest understanding of what it means to be valuable are the ones tearing it down. The ones supposedly ushered into grace by Grace are too often quick to remind of “no, not one” and a fall and the residual rings of evil flowing from a terrible choice.
Too often we, the bearers of a holy name, are also the bearers of the not-so-good news that people are awful and the world is going to dust anyway. Too often we are driving home a point of anger and frustration at “sin,” just making the “sinners” feel despised and despicable. Too often we do this to make ourselves feel better about our own flaws. Then too often we wonder why the culture paints caricatures and doesn’t trust us. Too often we lack the humility and patience to understand people the way God understands us. We have taken this Radical Teacher’s new Way of rejecting religion and embracing relationship and we have made it into dogma. We think that if people aren’t chased with threats of Hell or shamed by somewhat passive aggressive bible tracts they won’t turn to God and then…. Then what?
What? They will find other avenues of fulfillment – maybe art or music or mathematics or parenthood? They will reject our rules and find people who love them anyway? They will live their happy, sinful, finite lives and then be mercilessly tortured in death for eternity by the God who supposedly loved them while they were alive? Is that what you believe about God? If so, by all means, tell people about it because if that is God’s heart the world really does need to know it.
But maybe God knows the world has value, too. Maybe he knows the heck out of it. Maybe he knows it so well that he puts himself into our muck and mire, sloshes around in it with us and then makes it new again. Maybe he knows that what he made is good. Maybe he knows that despite the decay and the ugly we are redeemable. We are. He did it. He does know.
I heard recently that Jesus on the cross was God’s way of

for all the bad in the world. I love that picture… God… Screaming. Because it hurts here, doesn’t it? Because the world knows it has value, but it also knows – it carries, it is haunted, it weeps over the knowledge that it’s not where it should be. Something is missing. Things are not right. And sometimes we don’t know what else to do but scream. Our words are all used up and our hands are too heavy to create so we use the most primal tool we have been given to call out all that is higher than our senses and we scream or we growl or we suck in the breathe that would end us. The world is beautiful and trapped and so over it.
So it screams. And maybe God screams with it.
And maybe that is our Creator. The Screaming God who doesn’t see himself too good for this. Doesn’t see fit to condemn the world because the world condemns itself and good Daddies don’t rub salt in wounds. Does see fit to celebrate the feeble efforts.
One time I practiced and practiced this song – Butterfly Kisses – on my flute. It was my dad’s favorite song for us and I wanted to perform it for his birthday. I didn’t have a box for him to open after dinner, instead I got out my music stand. And I played through it like any 9-10 year old would. It was surely choppy and a few notes certainly didn’t make it through and I probably got really frustrated with myself, but ask my dad? It was amazing. Ask my dad? I played it like a Master Musician. Ask my dad? It is still to this day his favorite gift of all time. And if I had to guess based on my new perspective as a parent, the fact that it wasn’t perfect probably made it even better to him. He still brags about it in front of me almost 20 years later as if I am at this moment a brilliant flutist (I am not). He celebrates my effort and it was messy, but he’ll never let on. And seeing him smile so big took away my self-deprecation.
Love covers a multitude of unintended key changes.
So the world has value and it is broken, but Jesus on the cross is God acknowledging the broken to emphasize the value. Wrestling and struggling and resisting and relenting right along with us in order to grab our arms and pull us up. In order to heavy-sigh the weight of the bad right off us and give us back what we lost. Jesus on the cross is our Dad calling this a masterpiece even though we know we made a mess of it. It’s Dad rewriting history – painting over blemishes and using blots to design new things – so that our story is Joy. Our story is Hope. Our story is redeemed by a love that doesn’t make us feel bad before it builds us up. It just builds.
Maybe that is the message we should share. That we have a really, really good Dad who hurts with our hurt and speaks a beautiful story over us. 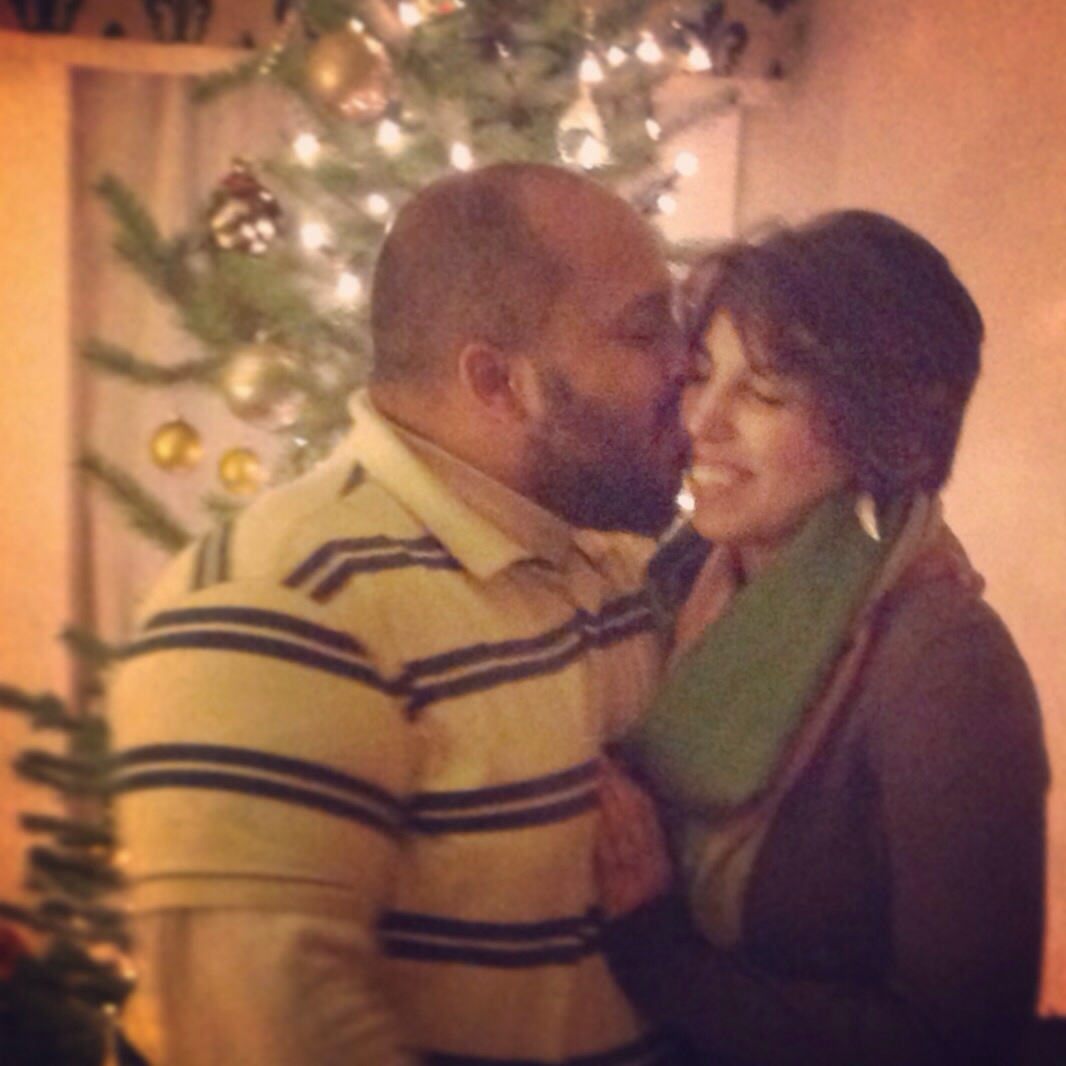 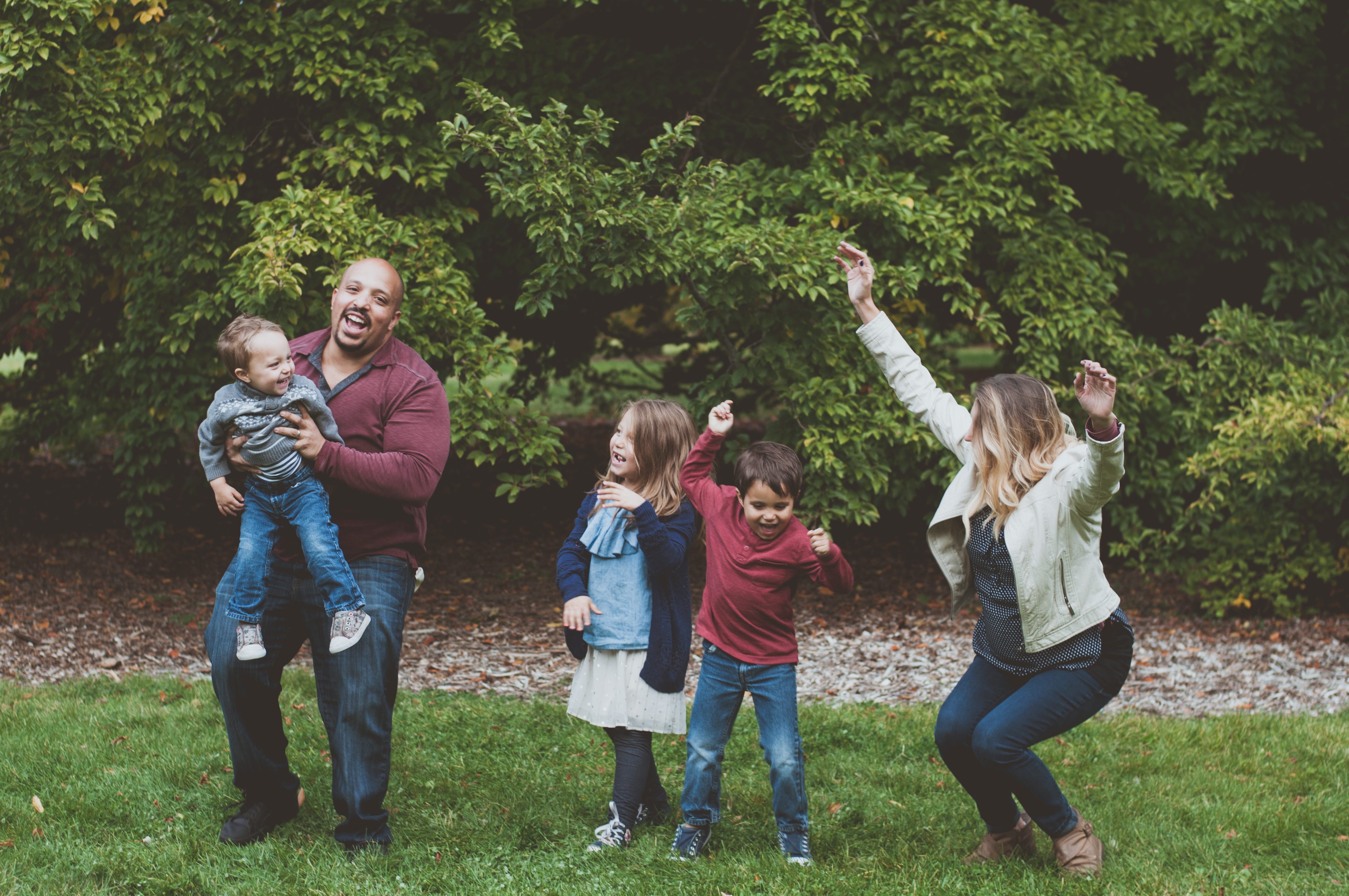 When Your Children Say, "We Got You" 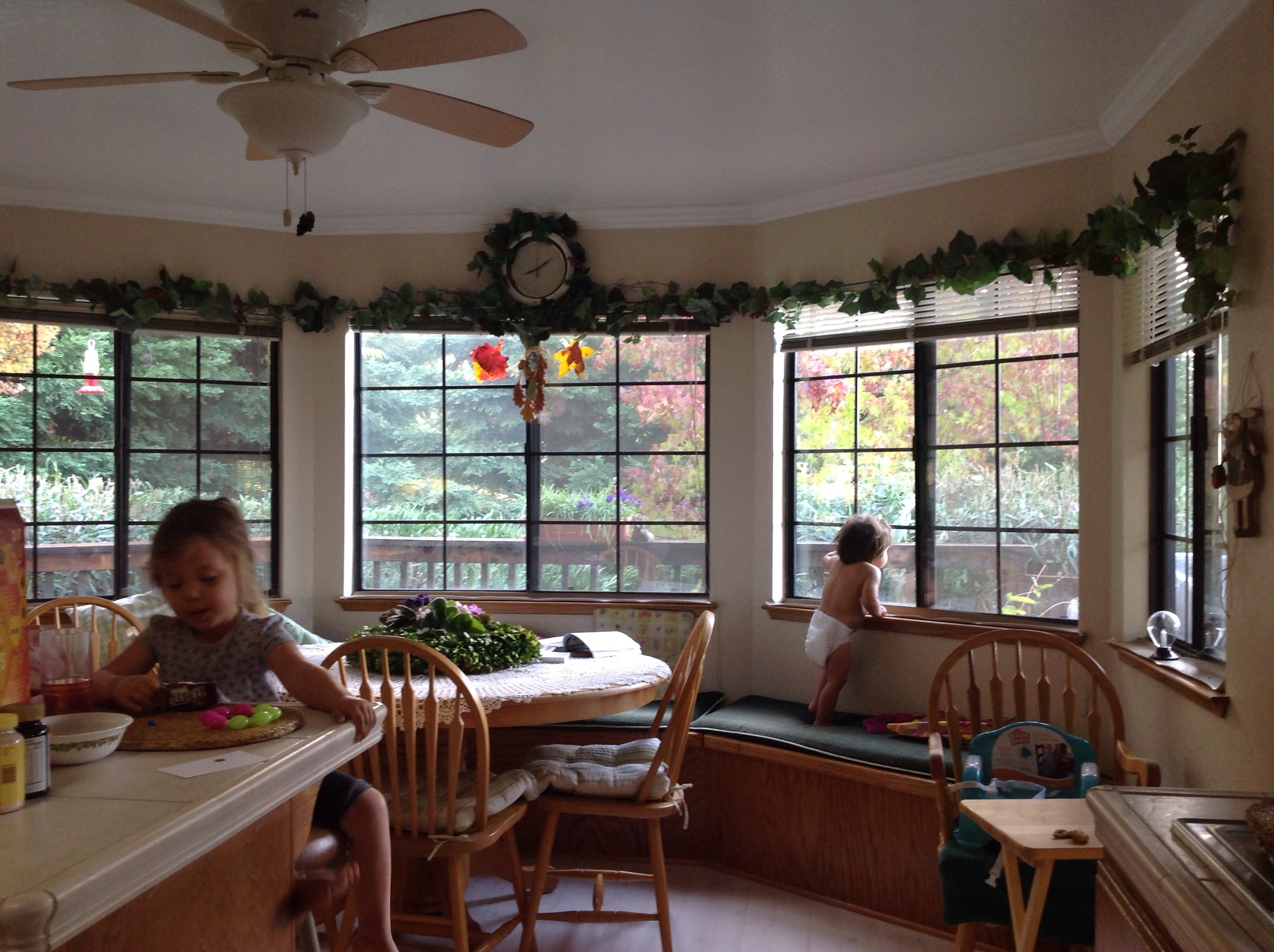 Why I Haven't Learned French Yet (well… part of it anyway)