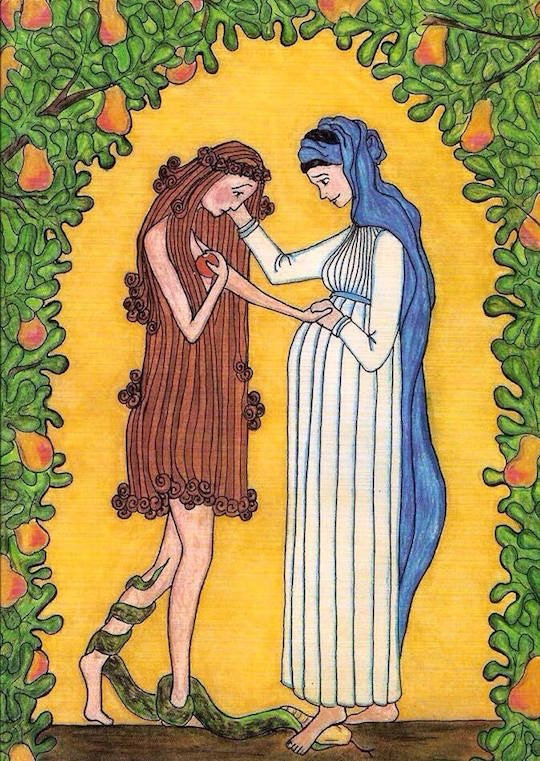 It hiccups and blossoms and jolts about with new growth and this is never more clear than during pregnancy.

And Mary’s swollen stomach wasn’t the start, wasn’t the end, but was in the middle of this growing, this death-becoming-life. We get word pictures of creation in labor at the moment of Jesus’ arrival. As this ordinary Jewish woman felt a miracle in her womb, every living cell felt it, too. But it wasn’t the beginning of a story toward redemption and it wasn’t the end of the work to be done.

It was a climax. I love that image of Eve and Mary – of bad choices personified in a naked woman and a divine solution swelling the belly of another. Give me your hand, sister, there is Life here. Love here. Eve’s palm feeling kicks of grace and Mary’s smile as she carries her redeemer. Eve clutching the sweetest smelling fruit of darkness in one hand, sensing the holy movement of light in the other.

I love the sisterhood of sin – of a fall and a broken cry – and the sweetness of the story being told this way. For it was written that a woman welcomed darkness into the world, so our upside-down Creator used a woman to bring Light back in. Generations – thousands of them – were taught that the woman was weak for her folly, but the answer requires her strength and dignity, requires the work that her brothers can’t do.

And that is the heart of this Creator-Father so beautifully wound up and shouted loud in the way this whole thing gets laid out. The heart that beats for the underdog, that waves a banner over the broken – when they break themselves or when the world breaks them. An unwed Jewish mother ushers in redemption from a line of prostitutes and outsiders to a culture whose patriarchy is so deeply woven into its DNA that it has no space for a period, much less an exclamation that every person matters.

So in her weakness, she brought a fall from glory? Let me show you what her strength can do, he says. She is redeemed.

With her all the sinners, all the poor, all the mourners, all the downcast and the burdened. With her an inauguration of Less Than becoming More Than Conquerors. She led an army of shaken anti-warriors as the King established a new order.

Because things like mustard seeds and leaven just take over the whole damned thing. Just rearrange and mess up all the well-laid plans, the carefully committed way. And Life is like those. Because it pops up where it isn’t supposed to and shapes things funny and kicks and hiccups under hopeful hands. And it’s beautiful, it smells delicious, but it wasn’t quite what you expected was it? 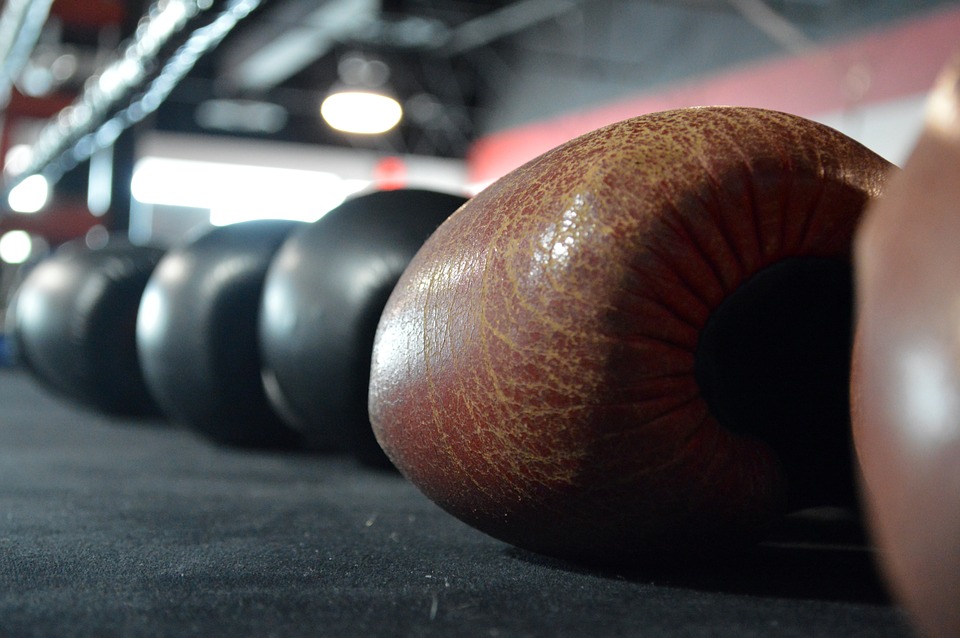 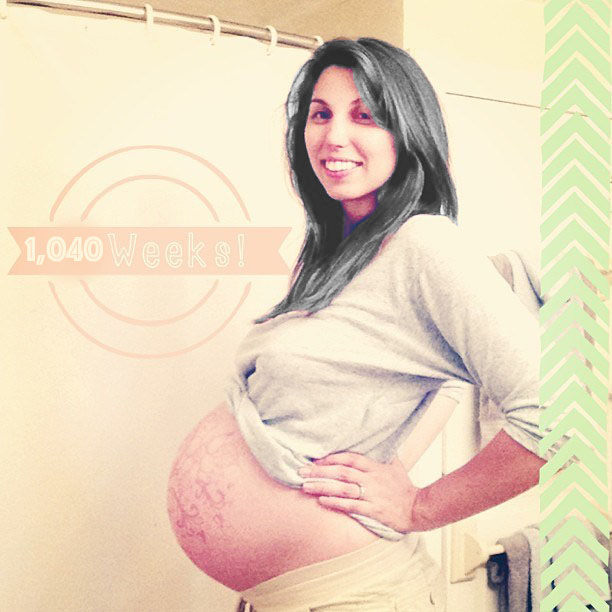 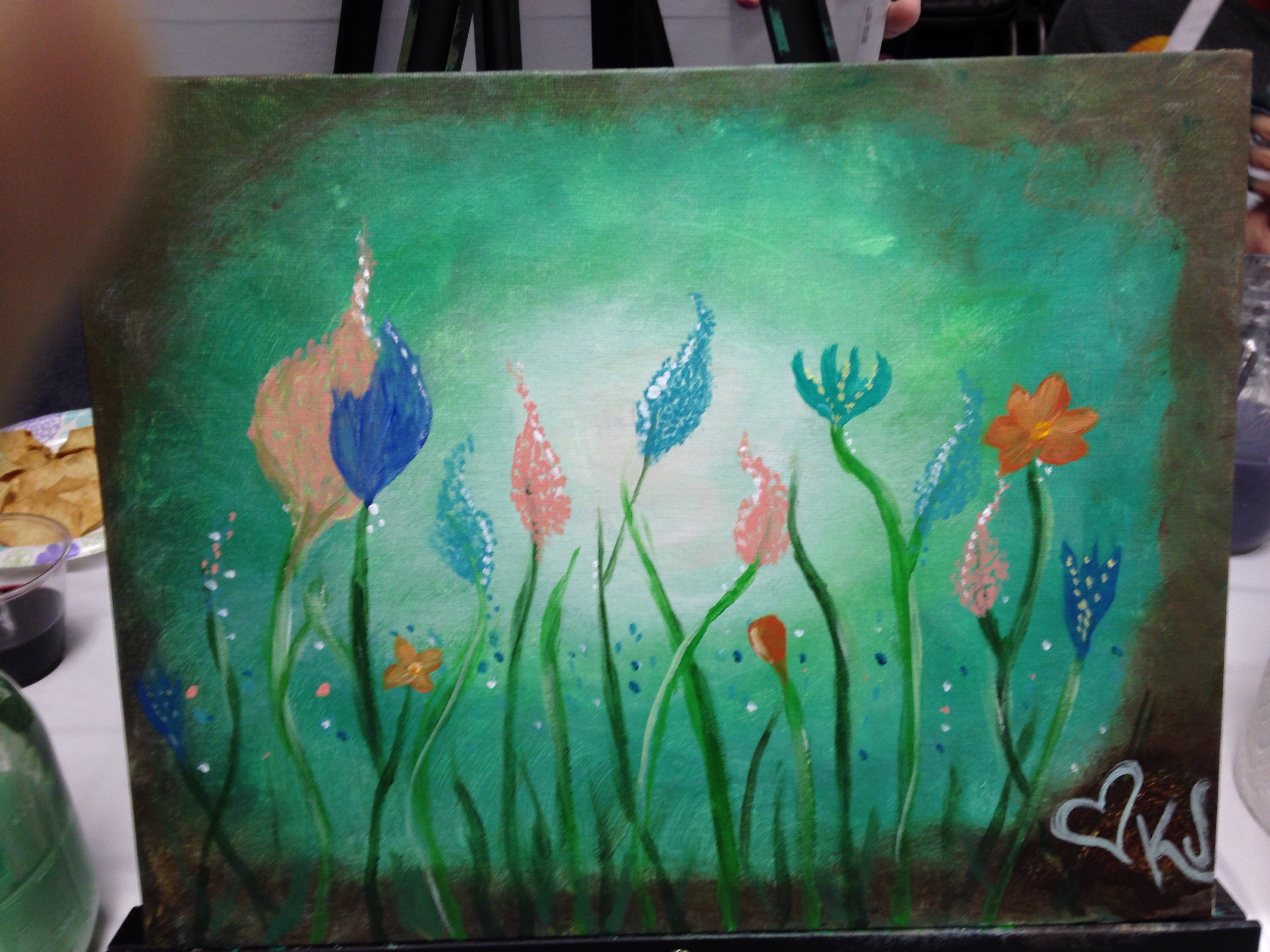