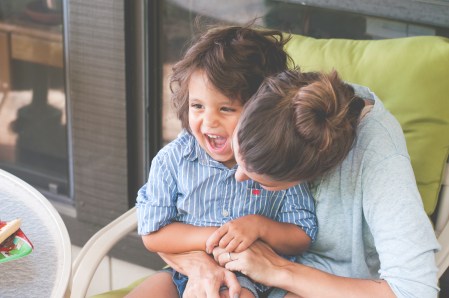 A birthday party for a three year old is usually not thrown in between hospice visits and medication reviews. Celebrating birth seems almost vulgar around the dying. But he has given up a lot without his consent and I couldn’t stand the thought of his giving this up, too.

Birthdays are a big deal for us; we start talking about them months in advance when we realize that we are “two and a half” years old. He cycled through several themes and set his heart on a Paw Patrol party. He’d tuck his chin and wrinkle his nose and his sweet little mouth curled into a smile when he talked about Chase decorations and a cake with a candle.

Luckily I have no shame in letting Target manufacture birthday joy. In the past I have DIYed the whole thing (except the cakes—Costco bought, feeds 120, leftovers for days). During a routine shopping trip I lobbed all the Paw Patrol decor I could find into the basket along with an assortment of supplies for the sick and the caregiving.

The day of his party, Gabe, RJ, and I went to a few stores to get some food and presents for the birthday boy. I looked carefully over every toy in the store, searching desperately for the toy – the one which would provide him the most joy, the greatest excitement. I wrung my hands over what to bring him. RJ quickly landed on a small metal firetruck so, trusting her young wisdom (and hoping for some sort of divine tip-off), I bought him a costume to match. For his cake, I grabbed what was available at Costco: a cheesecake and I don’t think he had ever even tried cheesecake.

I worried it would not be enough for the boy I wish I could give everything. He is fickle and particular and he smacks against all the boundaries. He is also curious and thoughtful and he loves hard. I hated that so much heaviness surrounded his birthday. He had so anticipated this party; I frettingly imagined we would let him down. I pictured his face falling as he realized that no other children would be coming, that the few presents on the table were kind of it.

We set it up in about 10 minutes while he napped. No invitations had gone out as he was far from anyone he calls friend, but he had us: the people there for the dying, the people who know him best and love him most. His dad grilled up hot dogs and his uncle helped me shape his name on a cheesecake. His aunts hung up foil swirls and his gramma got GoGo’s medicine squared away so she could sit on the deck and watch him blow out his candle.

I went back to his room to wake him up. I scooped him into my arms as I’ve had the honor of doing for the past three years and he koala-ed to me per usual. I tried to hide my nerves in excited gasps and presented him his Birthday. “Eli, look!” as I searched his face to see what he saw.

I could cry just trying to put words to it. His sleepy eyes searched and they squished in smile when he saw our offering. His lips stretched into a beaming grin and his eyebrows hid behind his bangs. “For me?! For my birthday?!” He was beside himself. I showed him the $8 decorations and he beamed. Paw Patrol tablecloth! Napkins?! Plates, even?!?! He kept asking for confirmation that this was his birthday party, as if it were all too good to believe.

We brought out the cheesecake with the highly anticipated candle and he soaked up every note of “Happy Birthday,” grinned to applause when he blew out the big 3. When he opened his presents he kept saying, “What!” in amazement. RJ’s pick was spot on—he loved it more than anything else—and when he opened his costume he puffed out his chest to fill in the fireman’s jacket and held his megaphone with authority.

He surprises me constantly. They all do. They show me how to be human. My son is the kind of child who will throw a day-long fit over not getting the right color cup. Yet on his special day, which in some ways fell so far short of the precedents we have set for birthdays around here, what we did was more than good enough for him. He saw what I struggle to see so often: that Love is the best decoration, the most lavish dessert, the greatest present. He saw in the 10-minute setup that he was adored by this exhausted, grieving, delirious bunch, that he mattered, that he was worth celebrating. And he embraced it wholly, with a pure enthusiasm he isn’t capable of faking.

These people, focused on an impossible task, completely spent on caring for and saying goodbye to the most amazing person we all know, gathered up a little extra energy and enthusiasm to make sure this boy knew his value and their love. He was the center of our family’s world for a few precious hours.

And his GoGo held each second. One week before she would pass from this world and despite an excruciating headache, she insistently sat at the table next to him and sang his birthday song, cheered for him when he blew out the candle, helped him blow bubbles, oohed and aahed with him as he opened his gifts. In her time of dying, her time of closing up her gorgeous, thoughtful, courageous life she selflessly gave him the best birthday possible. Not even the fire truck could match that.

When Those Songs Play

As we all wake up with heavy hearts... 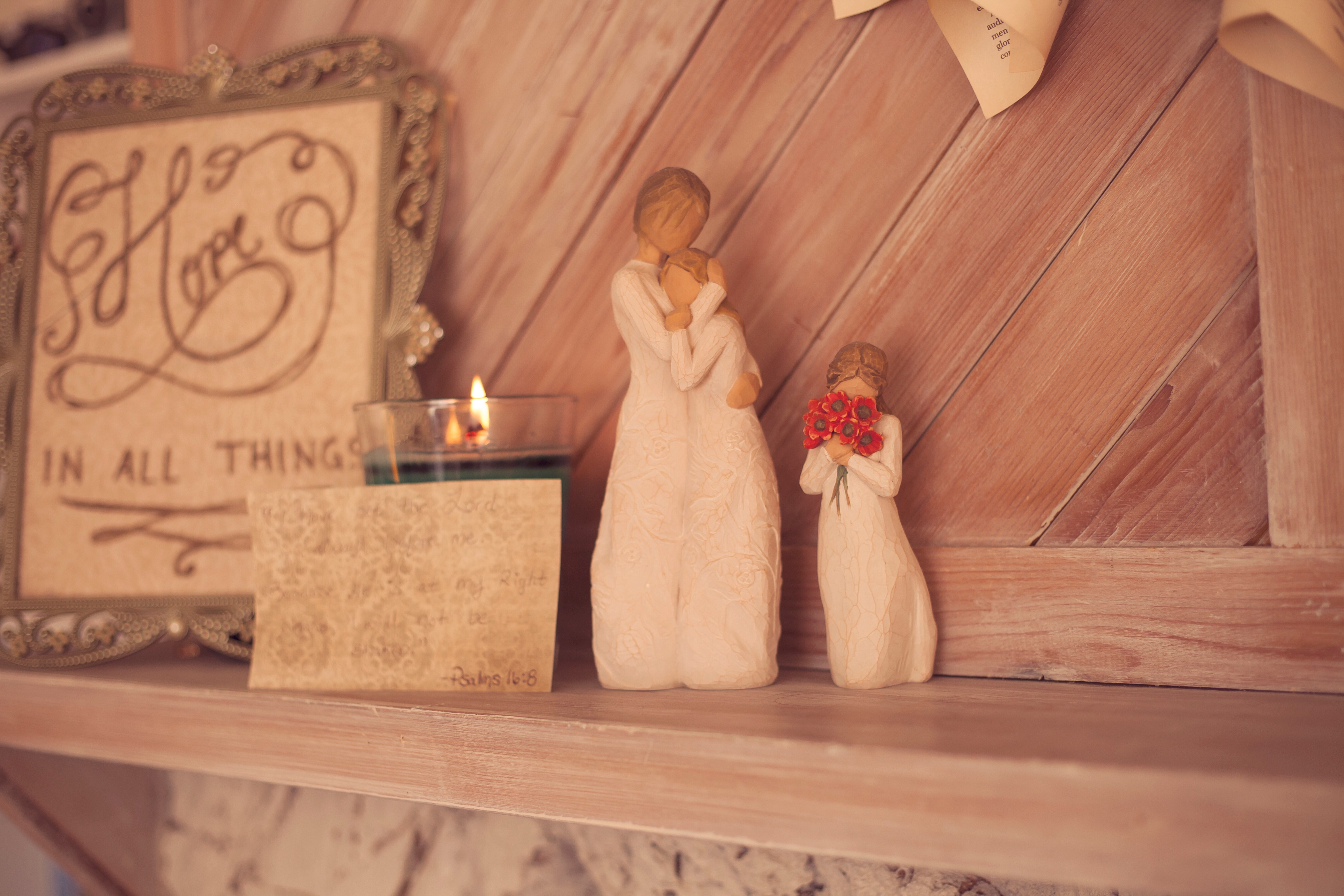 And there are monsters 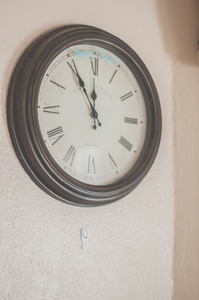 When Those Songs Play