Years ago I stumbled upon this blogging project called Five Minute Friday hosted by Lisa Jo Baker. The idea was for bloggers to set a timer and write their loveful hearts out for five minutes without editing or overthinking. Then the hard part: hit publish on whatever they just created. As a constant editor, I found it awful and freeing.
Five Minutes are not many minutes. And the first five are not usually my favorite. That time is the outline, the rough draft, the “turn my thoughts into something I can start to work with.” But it’s also probably the realest part. It’s the part where I’m feeling whatever it is enough to want to get it out and where the Truth speaks loudest so I won’t forget to include it. I did many FMF prompts and while usually shorter than most (I realized I’m a slow writer!), they were always pieces I felt proud of.
A little while ago those of us who had taken part were invited to submit a favorite piece to be published in a compilation book. I haven’t read it yet, but I’m excited to not only see my words in print (!!), but hold other writers’ words, too. Writers who, like me, just do the thing between raising kids and doing dishes and working 9-5 and family emergencies and big life changes and endless monotony. Writers who committed five minutes to their craft and were brave enough to share the results.
If you want to get the book, go here. You can also participate with your own Five Minute Friday pieces here.

Death, Where is your Sting?
Finding God in the Waves | Book Review 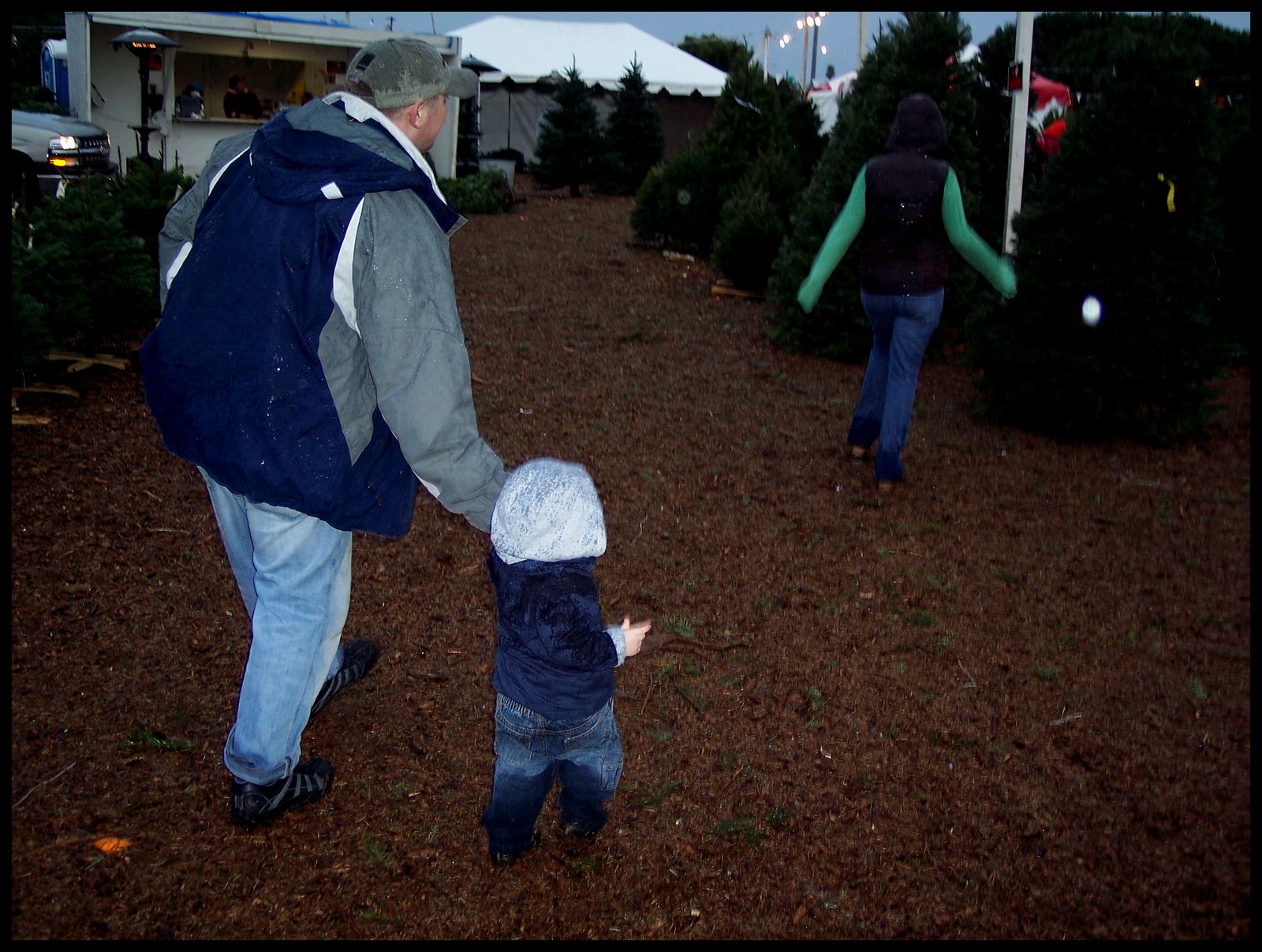 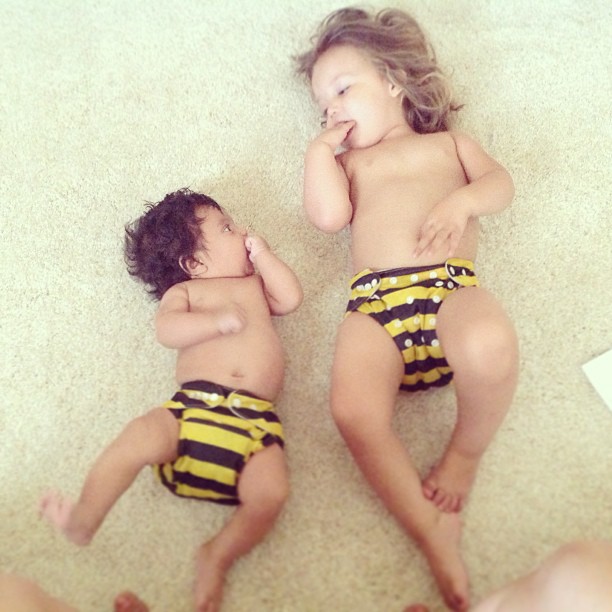