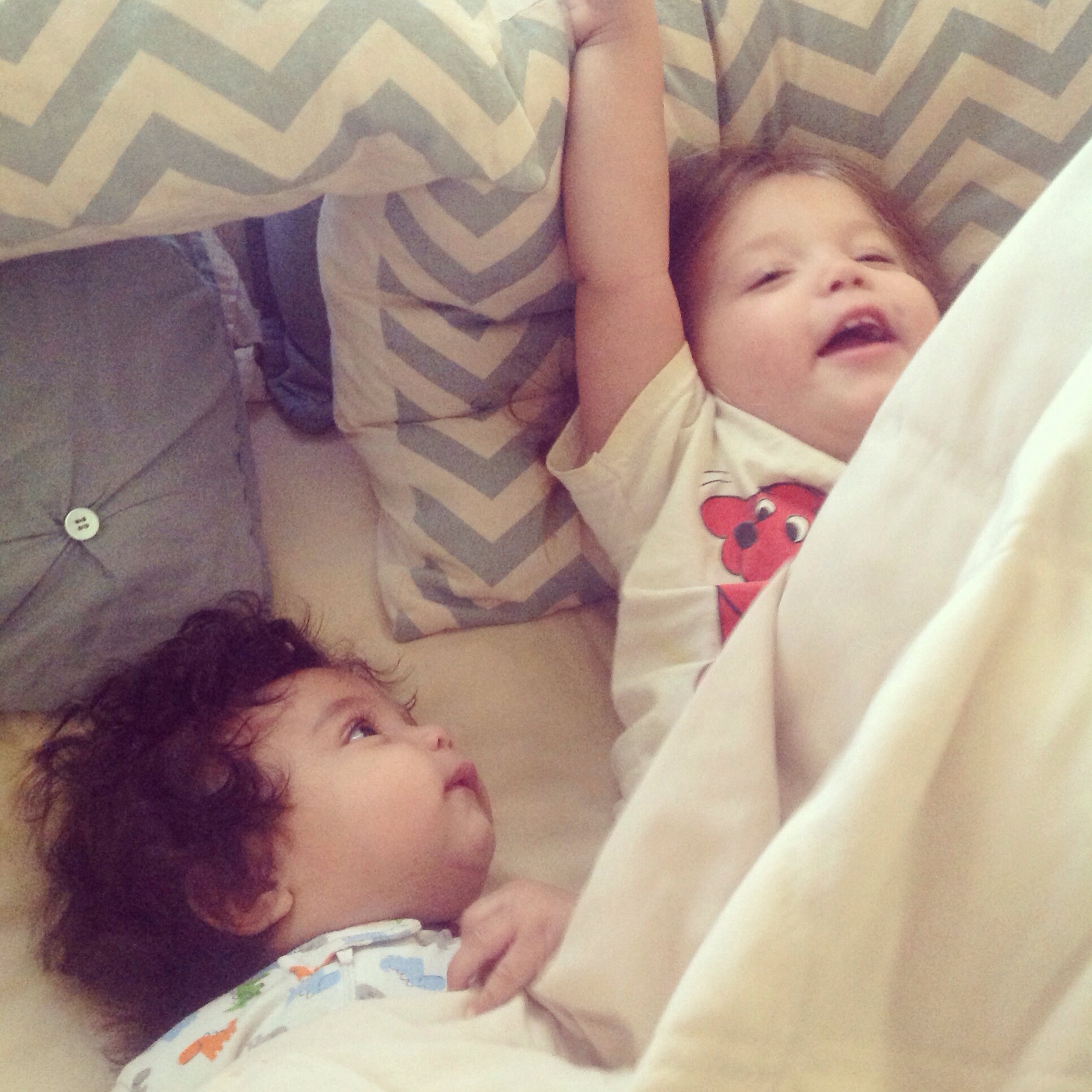 We don’t really talk about race in our home; it’s just a nonissue. And I don’t think I’ve ever written about it. I used to think it was silly to even discuss “racial identity.” Especially when it’s brought up to discuss things that happened in the 1800s. Slavery was a long time ago, guys. Most black people living in America have never even been to Africa.
I grew up in California in the 90s. Central Coast California, where people of every race and heritage were woven together for the sake of a technology boom and their families created a tapestry that spread over schools and churches and city halls. I was used to seeing many colors and many cultures represented. The Civil Rights Movement was a school semester’s class lecture and reading assignments, not a shadow over my community.
So much so, in fact, that Gabe and I truly never considered ourselves “interracial” until we moved to North Carolina. Really. Maybe that sounds dumb to my NW friends (there are not many black people here… :)), but we were naive to any implications. The south, however, is under the shadow. There are tensions and glances and delicate word-dances that we had never been exposed to as products of the progressive left coast. I remember first noticing that Gabe was black and I was white not long after moving to the south. It was weird.
Now we live just miles from the Aryan Nation’s former headquarters and we have 2 babies (so far) who carry the beautiful genes that contribute to their fabulous hair and the little bit of Africa that will always be a part of them. And now I get it.
Because one day RJ will ask me about American slavery and I’ll have to tell her how horrific it was: how babies were torn from their mothers, people were considered cattle, backs were broken under intense beatings and unreasonably hard labor. I also won’t be able to avoid her realization that this is part of her identity. And when we study the Civil Rights movement she’ll feel a particular sting I never felt as we read the disgusting laws that no doubt corralled her family. I will show her the work I’ve done on our family tree and she’ll figure out that the reason her Dad’s side suddenly stops in the 1800s is because her grandparents were not worth the extra ink to the census takers.
Race has an impact. Who you are is tied to it; the choices of (and impositions upon) your ancestors has plopped you right where you are in the socio-economic chart and has contributed to your familiar culture. And now the African American racial legacy has an impact on the two people I love more than I could ever love myself. And you know what? It really sucks. Not the African part – I actually really look forward to teaching and learning about African culture. And I look forward to teaching them about the courage and fortitude of the African American community, too. But that in between part… I am dreading that part… And that part demystifies America for me.
Slavery still hurts. And the way we teach history – letting this great injustice sit as a dark, but necessary blotch on an otherwise perfect “experiment” – is a condescension and a smack in the face to.. well, really all of us. But I would think it’s more felt by people of any color (since America has a really messy rainbow of injustice).
My children will learn to be grateful to God for living in a country which accepts their religion and their parents’ weird choices, but they will not learn to think of it as a moral pinnacle – or a former moral pinnacle. My children have this blood. Blood that actually built this country. Hands to the plow built it. And not voluntarily. So I will not insult their ancestry by giving them a romanticized narrative about this country’s foundation. We will study history under the bright light of truth and they’ll learn it all – the good, the bad and the unspoken. The unique brutality of American Slavery will not be lost on them and the heroes they learn about will be John Brown and Frederick Douglass and Harriet Beecher Stowe. Because we want these children to learn that whatever else they accomplish in life, if they didn’t stand for the oppressed and do the right thing even when the wrong thing was more acceptable they have wasted their time and their successes are sullied.
I have some time before I have to figure out how to have those talks. But it’s starting to hit me that they will have to happen. I’ve accepted the sex talk, the boys-brains-are-different talk, the stranger talk, the drugs/alcohol talk… But this is one I hadn’t really considered very seriously (another oversight in marrying a black man :)). The subject of American Slavery came up on the radio and I just wept. Because now I know my sweet children and I know that my daughter will be sad and confused and have to reconcile that there are people out there who hate her without even knowing her because they think her existence is a sin. That makes me sick. And sad.
But we will praise God for redemption, for brave people who gave their lives for true liberty and justice, for the waves started 50 years ago that have changed the tide of America’s attitude on race and for children like Raychel and Eli who illustrate that change. As just plain crappy as it is, my kids will also learn that their lives are a testament to grace on many levels.
How do you (or will you) approach slavery with your kids? How do you keep it from being a side note to history? 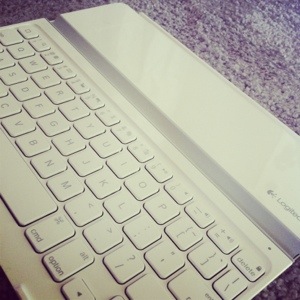 Look What Came in the Mail Today!